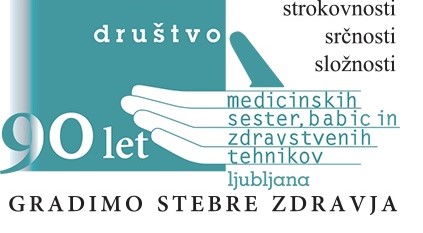 In 1952 the organization of Nursing School Graduates (in 1958 it became the Nurses Society of Slovenia) still has its seat and managing board in Ljubljana; in 1963 the circumstances required the foundation of the Association of Nurses Societies of Slovenia, which enabled the registration of eight independent societies. In line with this, the first to organise themselves in the independent Nurses Society of Ljubljana were the nurses in the municipalities of Ljubljana in 1964, followed by nurses in the Ljubljana district in1966.

The 27th of November 1927 is undoubtedly a red-letter date for nurses in the Ljubljana region and for the Association of Nurses, Midwives and Health Technicians of Slovenia. The foundations and legal basis for the independent society in Ljubljana were provided by the founders’ meeting of nurses from the Ljubljana region on the 31st of March 1964 in Ljubljana.

The circumstances and the activities of our predecessors in the wider Ljubljana region bore abundant fruit from the thirties of the last century on; the ideas and decisions which were made in the decades that followed shaped our profession.

The presidents of the Society: 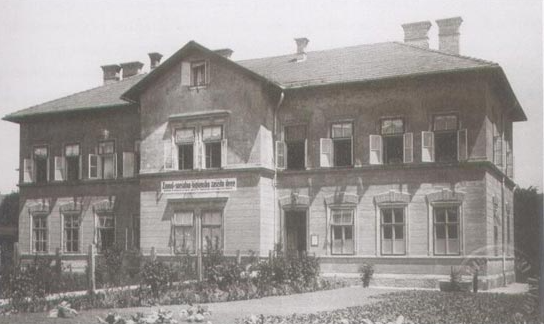 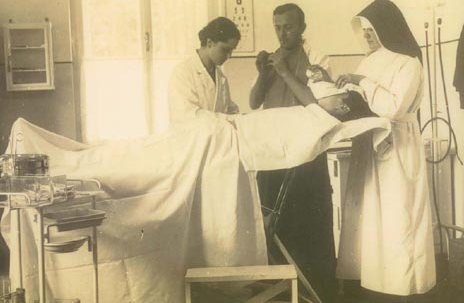 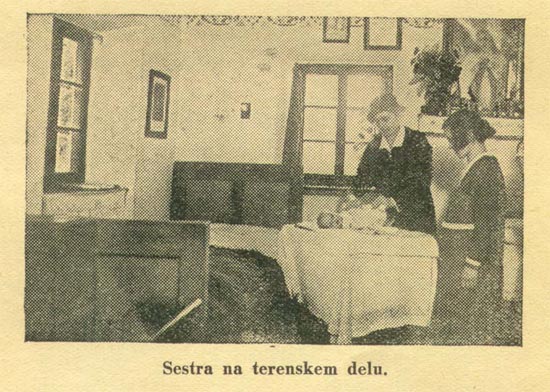 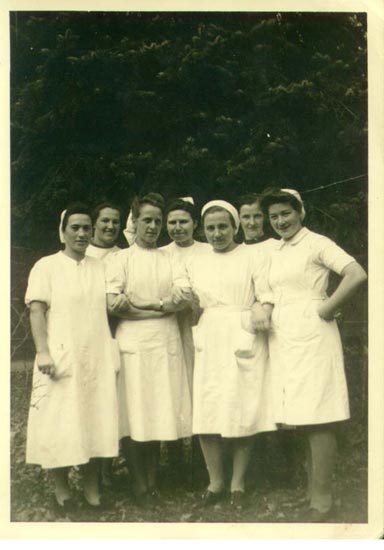 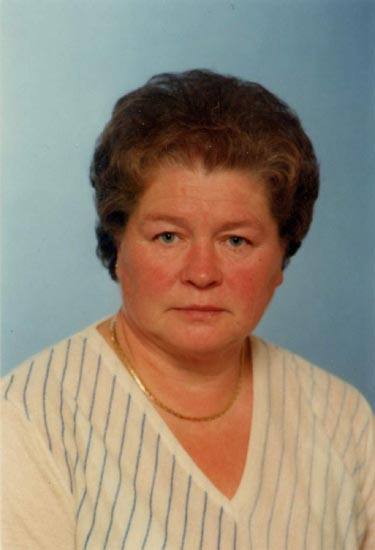 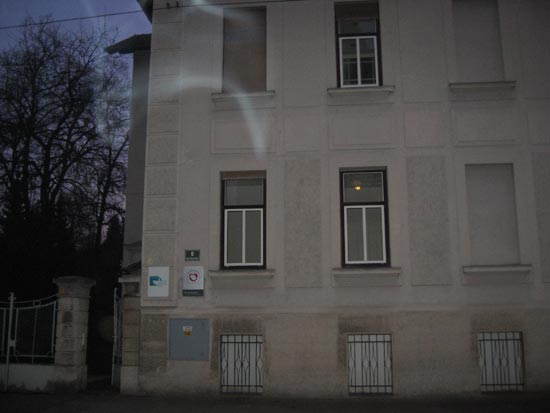 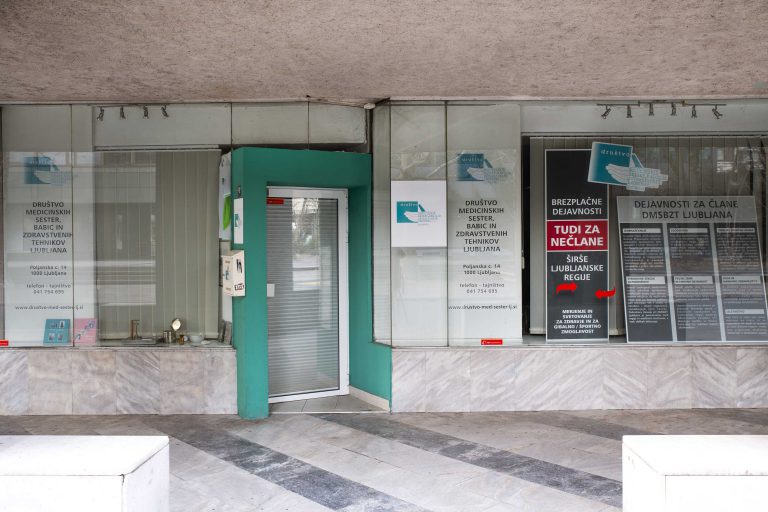 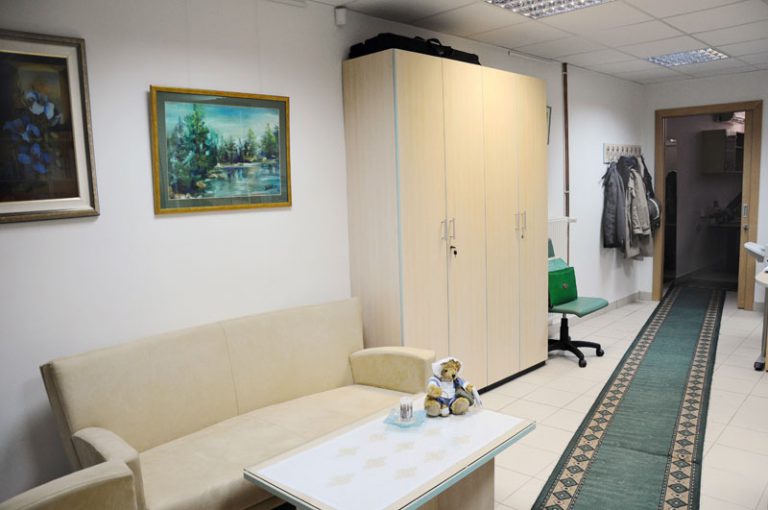 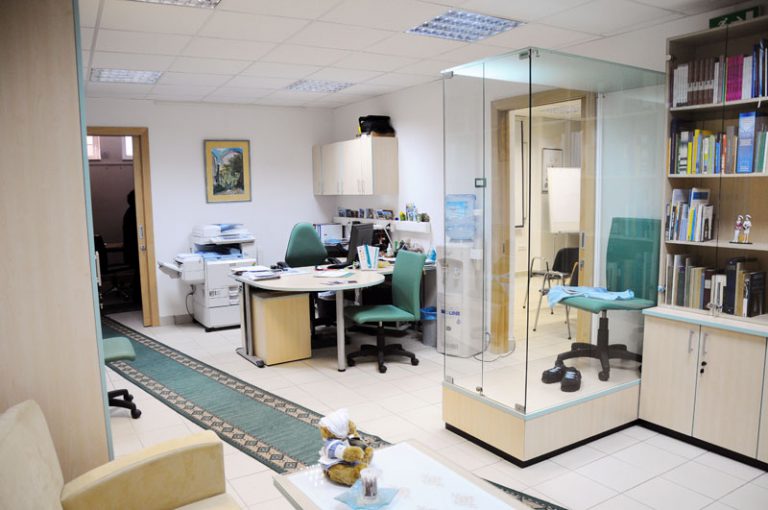 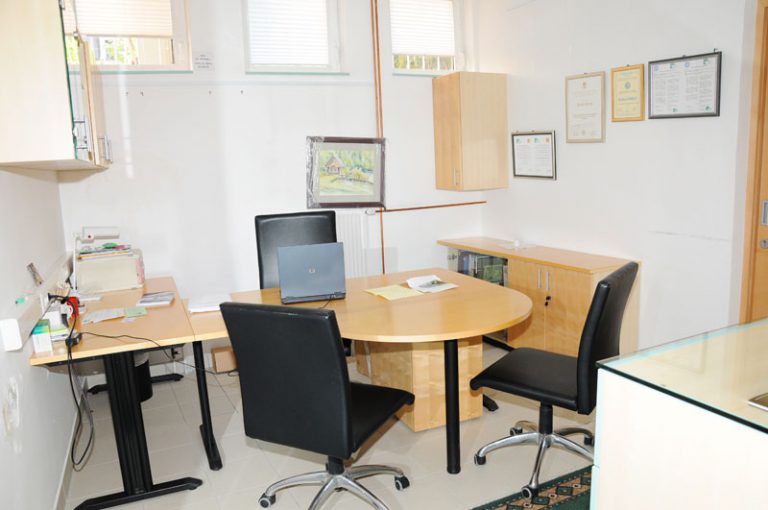 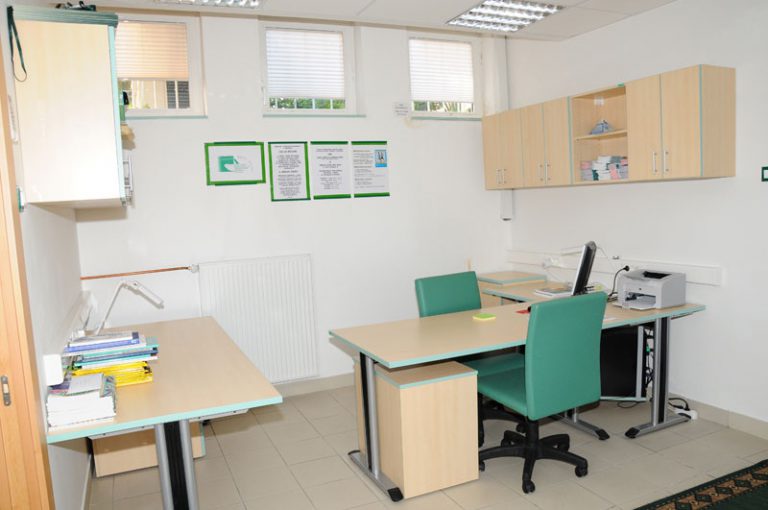 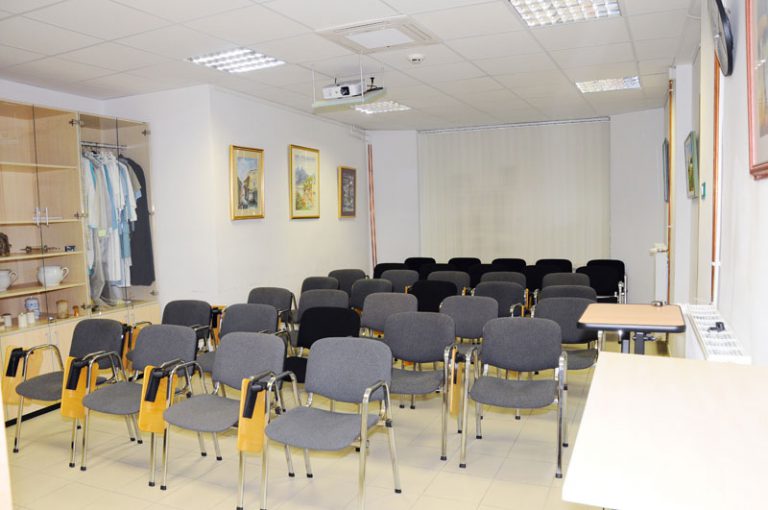 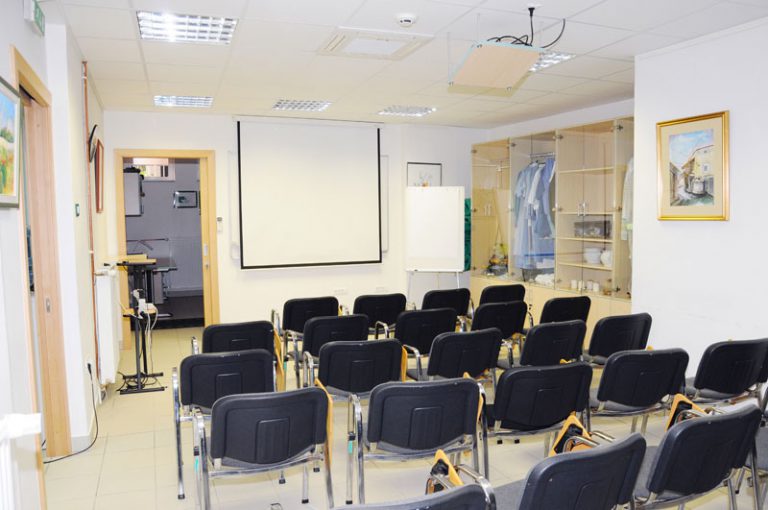 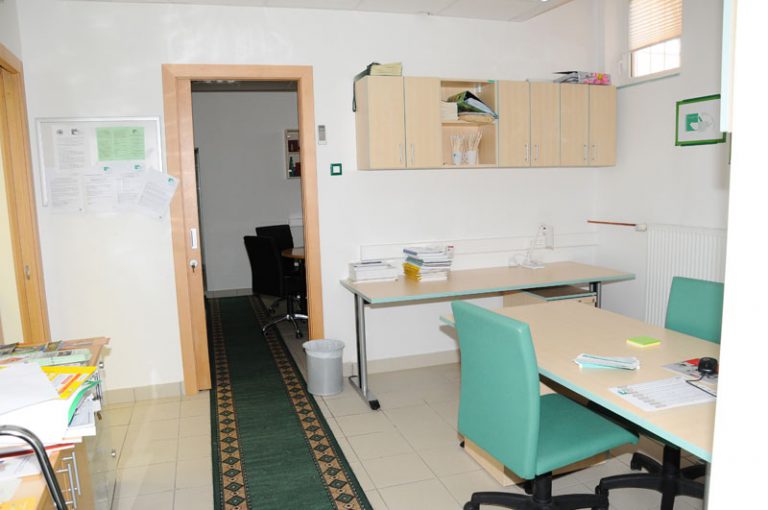 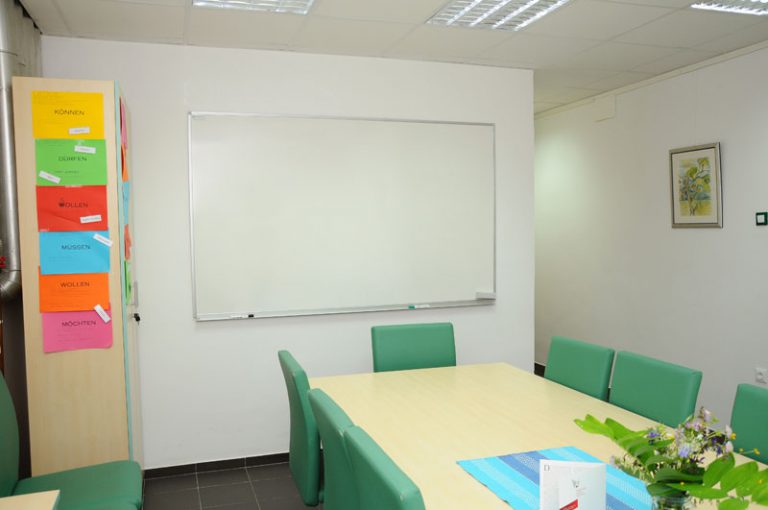 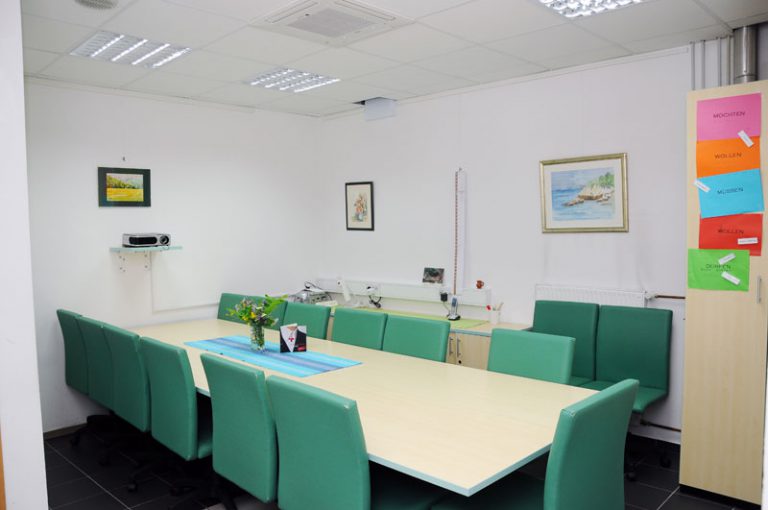 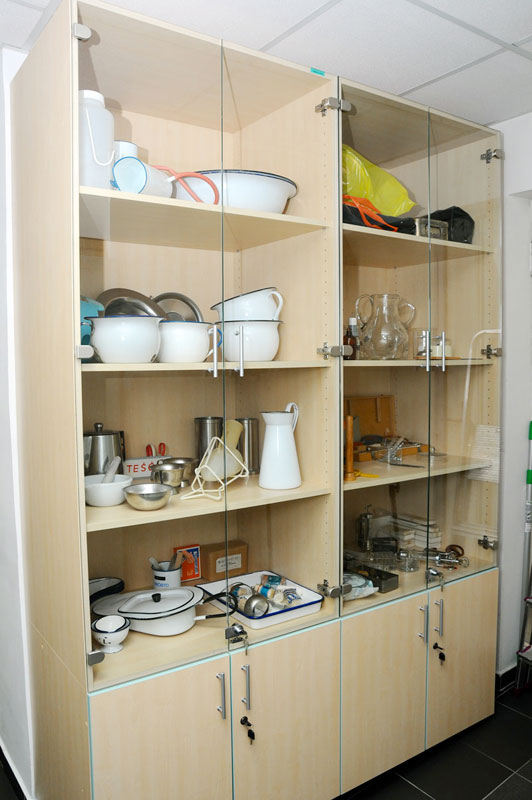 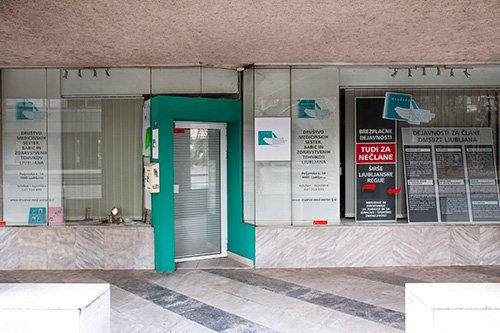